Dr Johnson undertook her radiology training at Imperial College Hospitals, London followed by two highly competitive internationally recognised fellowships in Musculoskeletal Radiology, namely at the Chelsea and Westminster Hospital, London, followed by a second fellowship in Toronto, Canada. She was the lead fellow for the later part of her Canadian fellowship, working at several large centres of excellence including Mt Sinai, Toronto Western and Toronto General Hospitals.

​She sees both adult and paediatric patients, having worked at Great Ormond Street Hospital, London, and Sick Kids, Toronto. She has worked at several other internationally recognised hospitals including St Mary’s, Charing Cross, Hammersmith, and the Royal National Orthopaedic Hospital (Stanmore), giving her varied and comprehensive experience.

She has experience in managing elite sports players, including working with the team covering the Pan American and Parapan American Games.

​Prior to radiology, Dr Johnson worked as a Clinical Editor for the British Medical Journal. Her current roles as the Editor of the Royal College of Radiologists Newsletter and Advisory Editor to the Clinical Radiology journal ensures she stays at the forefront of new research and developments in her field.

​She has been successfully appointed to several committees including at the British Institute of Radiology. She plays an active role in the Royal College of Radiologists, and sits on the Professional Support and Standards Board.

​She lectures nationally and internationally and has organised several successful ongoing teaching courses. She was selected to complete formal Leadership and and Management Programs both at Imperial and Oxford.

Outside of hospital Dr Johnson is a Medical Member at the Ministry of Justice, in the Social Entitlement Chamber. She donates a significant proportion of her time to charitable organisations, and has been awarded a Centenary Award for Outstanding Services to the Community from the University of Sheffield in recognition for her long term mentoring role at MenCap, a learning disability charity. ﻿ 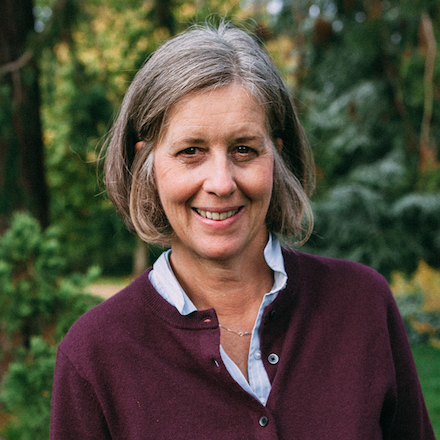 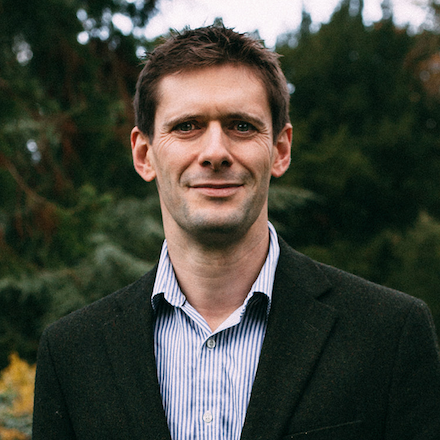 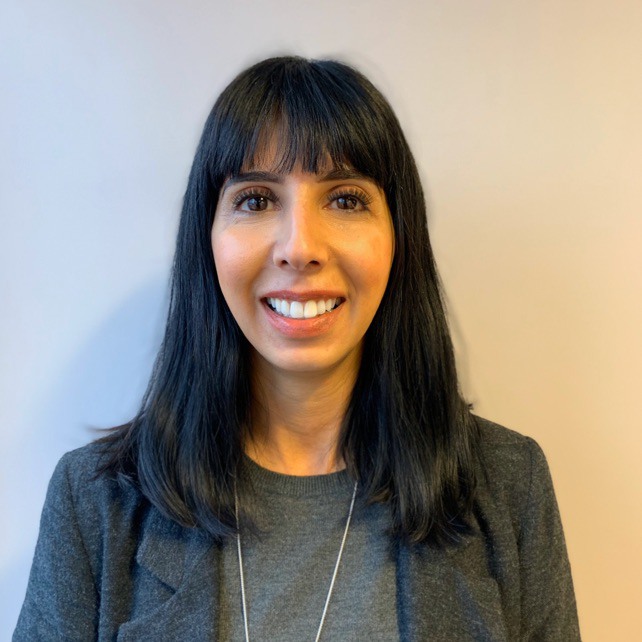 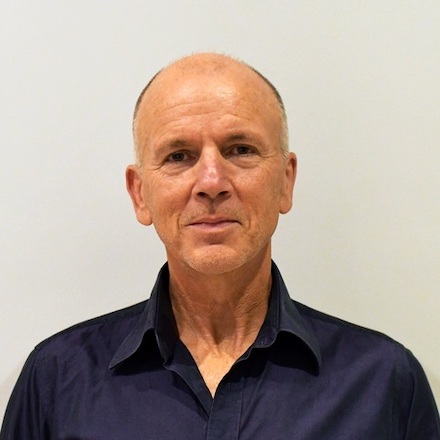 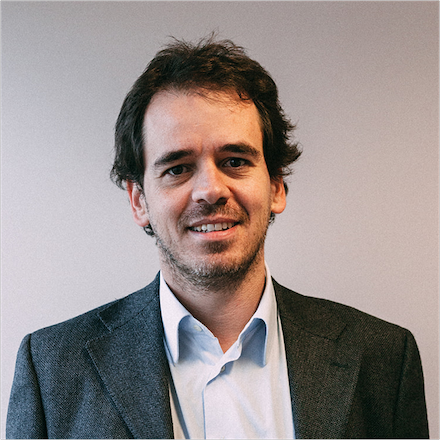 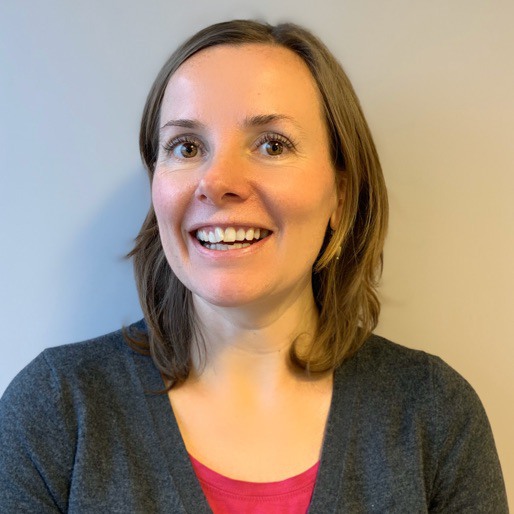 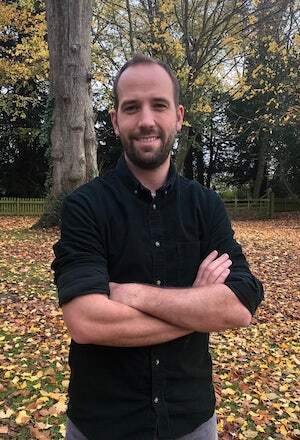 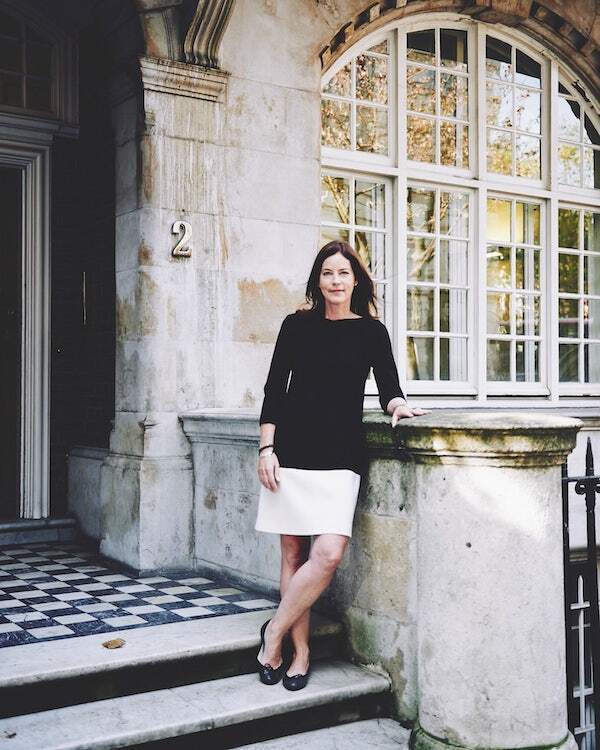