Urinary tract infections (UTIs) are a very common women’s health condition, with around 60% of women experiencing a UTI at some point in their lives. While all ages and genders can experience UTIs, they are much more common in women due to the anatomy of the urethra. Symptoms include needing to go to the toilet more often and more urgently, pain when urinating and pain around the pelvis and lower back.

UTIs are caused by bacteria which enters the urethra and travels to the bladder, causing inflammation and infection. Although the urinary tract is designed to keep bacteria out, sometimes the defences fail and bacteria is able to reach the bladder or kidneys. There are many things which can cause a UTI including; not drinking enough fluids, having a weakened immune system (particularly existing health conditions such as diabetes or cancer), having sex, being pregnant, having a urinary catheter, having a condition which makes it hard to empty the bladder or not keeping the genital area clean and dry.

Many women suffering from UTIs will try home remedies to alleviate their symptoms before reaching out to their GP, however it can be hard to know which of these treatments will be effective and which are just myths. In order to get the treatment you need and to understand how future UTIs can be prevented, learn more about which home remedies may help and when you should seek medical help from a professional. 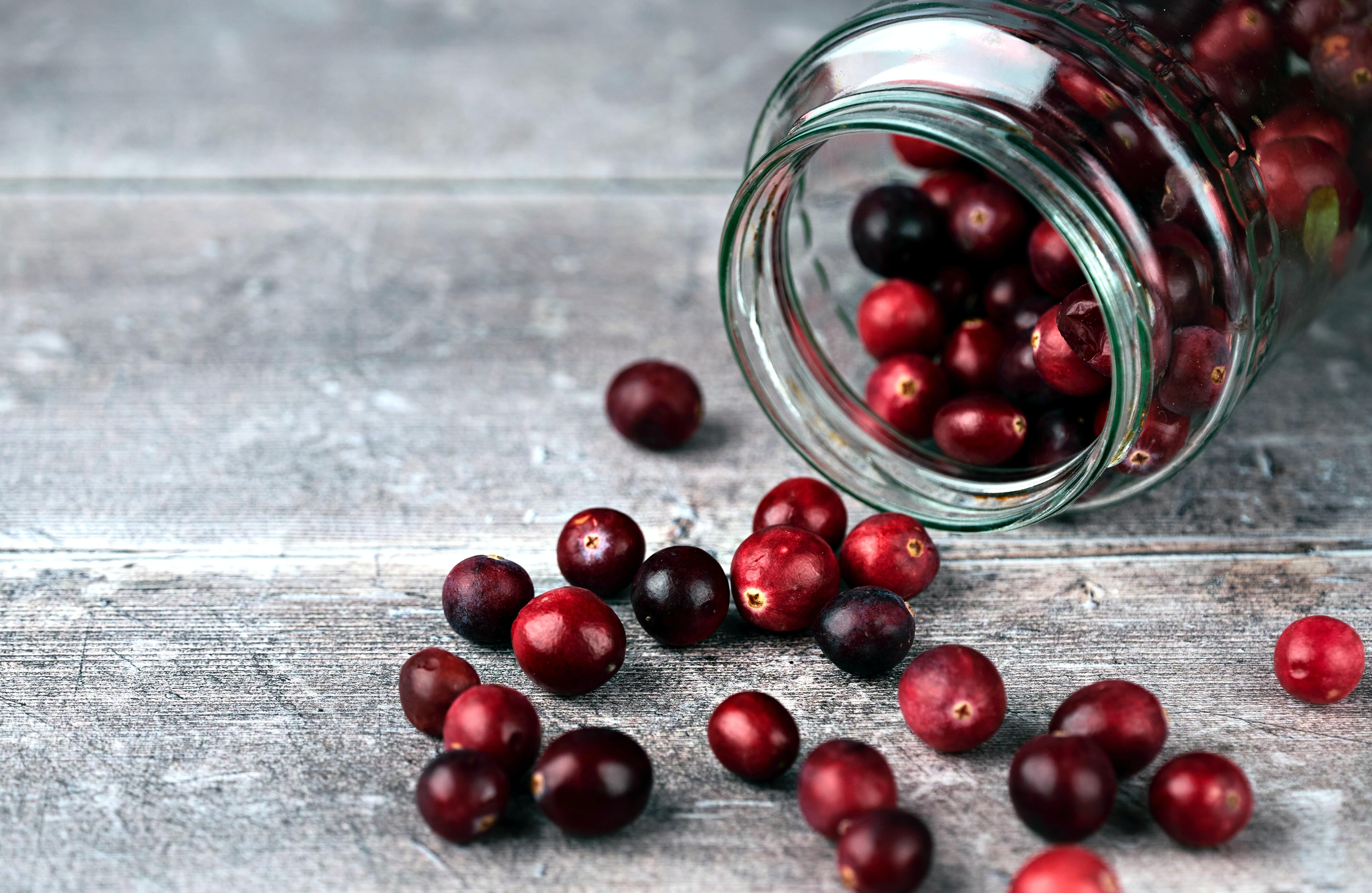 Cranberry Juice will cure my UTI

While cranberry juice has many excellent health benefits such as reducing inflammation and supporting health digestion, if you are suffering from a UTI, a visit to your GP to get the right medication will be more effective in alleviating symptoms.

If you have suffered from a UTI in the past, you may have heard that they are caused by having sex. This statement can be considered as both a myth and a fact as people who are not sexually active can still experience UTIs, however they are more common in those who are sexually active for the following reasons;

Swimwear can cause UTIs

As surprising as it sounds, swimwear or wet clothing can increase the risk of developing UTIs. Wearing wet clothes for a long period can lead to the creation of bacteria, due to the warmth and moist environment. The best solution to prevent developing a UTI in this way  is to change out of wet clothes as quickly as possible.

Tampons can cause UTIs

Tampons do not cause UTIs and can actually protect women against UTIs as they absorb moisture which bacteria is known to thrive in.

Men can get UTIs

Men, despite being less at risk of developing UTIs can still get them. They are seen more in men who suffer from medical conditions such as kidney stones, incontinence, and prostate cancer.

How to prevent UTIs

In order to prevent UTIs, there are a number of things that can help; 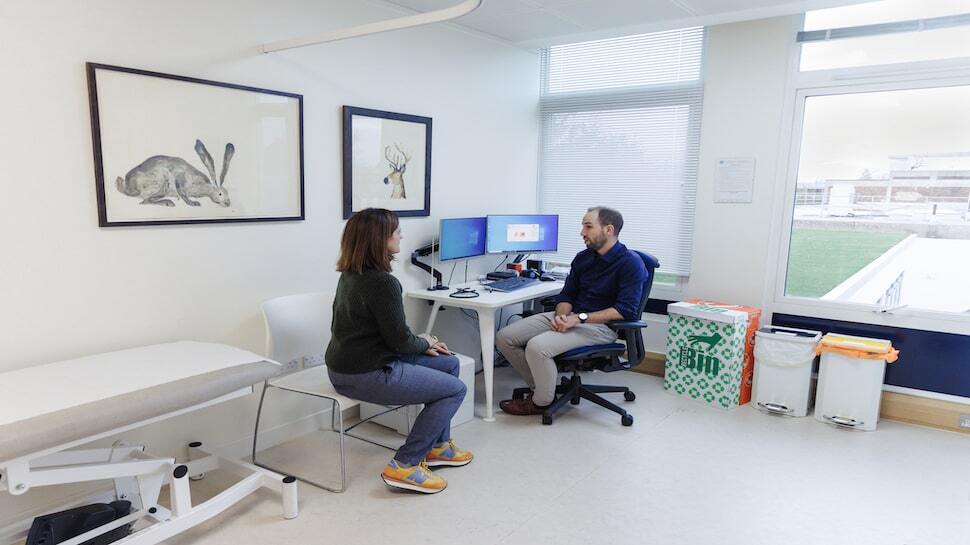 To summarise, UTIs are a very common health condition which are most often seen in women and have multiple causes. If you are suffering with recurring UTIs or looking to alleviate the symptoms you are experiencing, book an appointment with your GP who will be able to investigate the likely cause, and if required prescribe medication.

If you require a UTI appointment with an expert GP, Mayfield clinic is available for same day or next day appointments at our Oxford or London Clinic or virtually from the comfort of your own home. Are you at risk of developing type 2 diabetes? Why visit a GP at Mayfield Clinic